A 25,000-square-foot library for Northwest Atlanta, part of Phase I of the Library Building Program, is complete! This library replaces the older Bowen/Bankhead and Perry Homes Libraries. The library is located on a site at the northeast corner of Perry Boulevard and Hollywood Road. This attractive facility has an open design which prioritizes natural light with skylights and views to the surrounding natural area, in which the library resides. The interior feels inviting with a mix of vibrant color and comfortable natural surfaces. Individualized areas are designed for children, teens, small businesses, clubs and community meeting areas.

The Emerald Corridor Foundation was established to help clean the waterways and associated land areas around Proctor Creek. The West Highlands is one of the communities that will see direct benefit from this project, with the Proctor Creek Greenway running directly through our community and providing trails to connect area schools such as Boyd Elementary and the Westside Atlanta Charter School.

Riverwalk Atlanta, with the support of the Urban Resources Partnership, has developed a master plan to incorporate public spaces adjacent to various locations on the upper Chattahoochee River. The Hartsfield Incinerator plan would provide a linear park with direct access to the river, a plaza and an amphitheater within the west side perimeter.

What is a Neighborhood Planning Unit?

The City of Atlanta is divided into twenty-five Neighborhood Planning Units or NPUs, which are citizen advisory councils that make recommendations to the Mayor and City Council on zoning, land use, and other planning issues. The NPU system was established in 1974 to provide an opportunity for citizens to participate actively in the Comprehensive Development Plan, which is the city’s vision for the next five, ten, and fifteen years. It is also used as a way for citizens to receive information concerning all functions of city government. The system enables citizens to express ideas and comment on city plans and proposals while assisting the city in developing plans that best meet the needs of their communities. Neighborhood Planning Unit G (NPU-G) also known as NPU-Great! is located northwest of downtown Atlanta and includes the following Neighborhoods:

The NPU is bordered generally by Donald Lee Hollowell Parkway to the south, Perry Boulevard/Norfolk Southern rail line to the north, Marietta Boulevard to the east, and the Chattahoochee River to the west.

NPU-G’s region is home to beautiful natural resources and terrain: high vistas, lush landscapes, rolling hills, panoramic views, dense forestry, wildlife, natural waterways such as the Chattahoochee River and Proctor Creek. NPU-G offers the environment of a retreat with the conveniences of a city.

Third Thursday of every month at 7:00 p.m.
(excluding July and December) 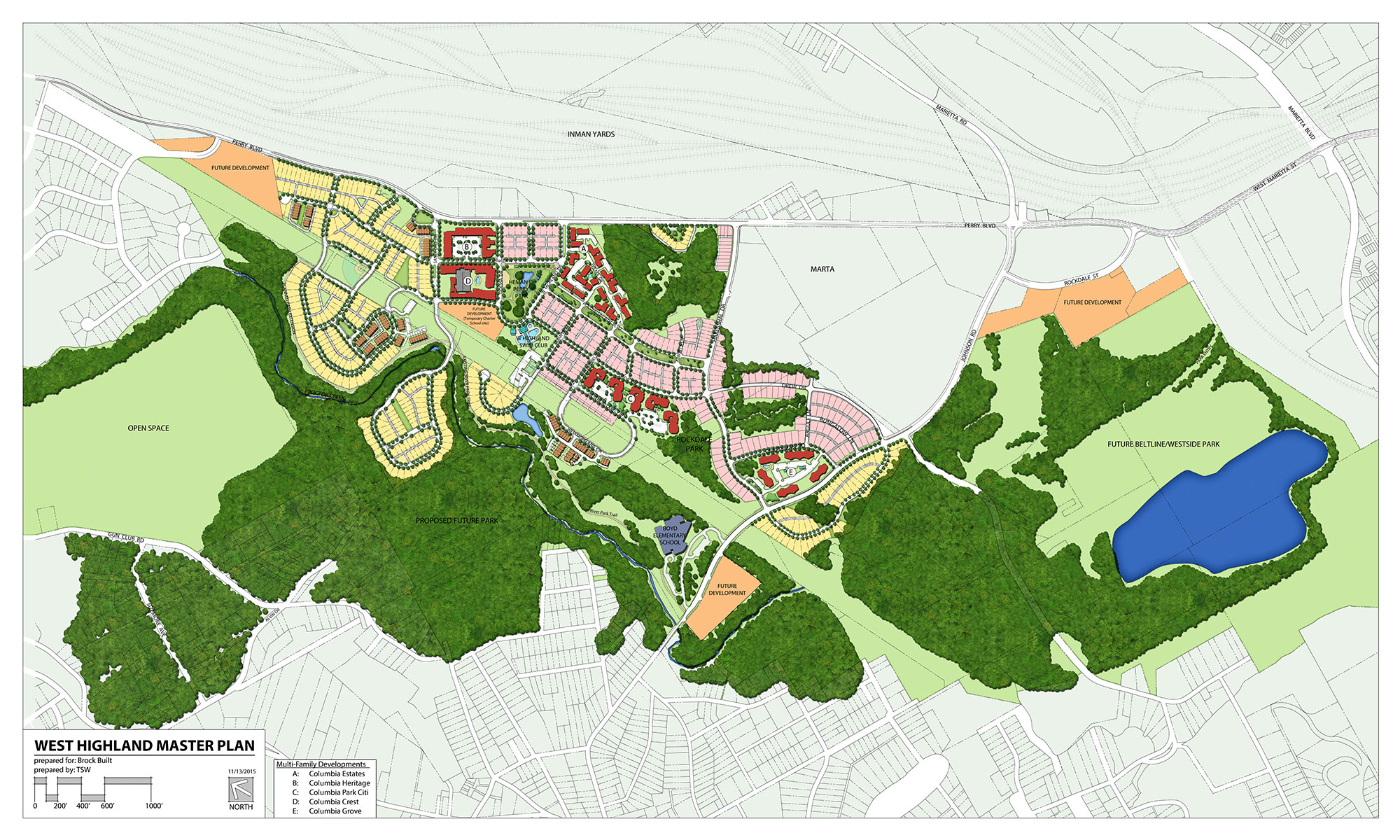